Vericel Corporation came to Russo Partners to help market MACI®, a procedure that has the potential to revolutionize sports medicine by using the patient’s own cells to repair damaged knee cartilage. From there, Russo Partners set out on a mission to elevate awareness of MACI® in 20 key sales regions. 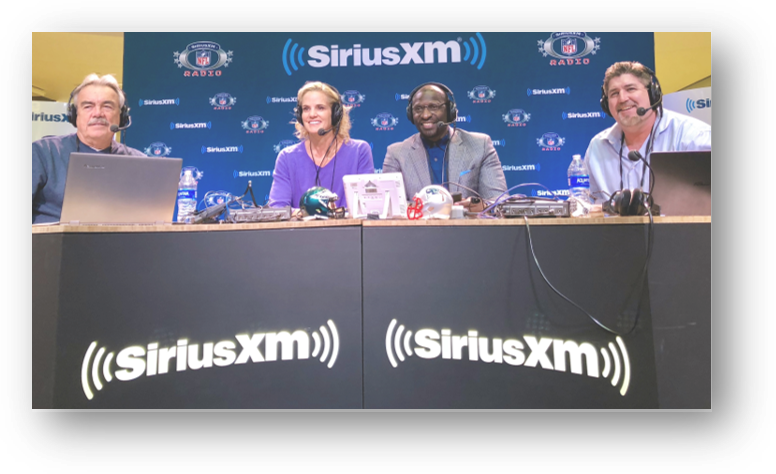 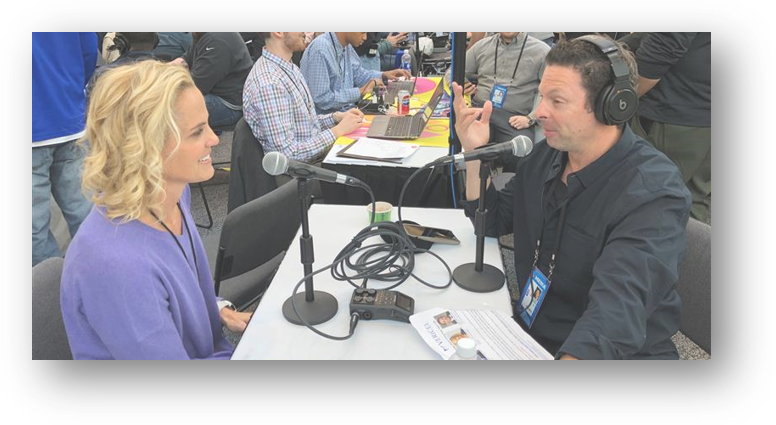 Russo Partners leveraged connections in the sports industry and arranged a nationwide radio interview campaign in support of MACI®.

Though strategic messaging and pitching, Russo Partners merged Solomon’s Super Bowl insight with passionate promotion by Dara Torres, who had been successfully rehabilitated by the procedure.

Bottom Line: Over 6,300 new visitors searched for a local MACI® surgeon through the Vericel website.

Previous
We use cookies to ensure that we give you the best experience on our website. If you continue to use this site we will assume that you are happy with it.Ok