Athersys sought to raise the profile of its MultiStem® investigational cell therapy treatment for stroke across a diverse range of demographics. Ready for the challenge, Russo Partners devised a campaign to dominate conversations in both corporate and public domains. 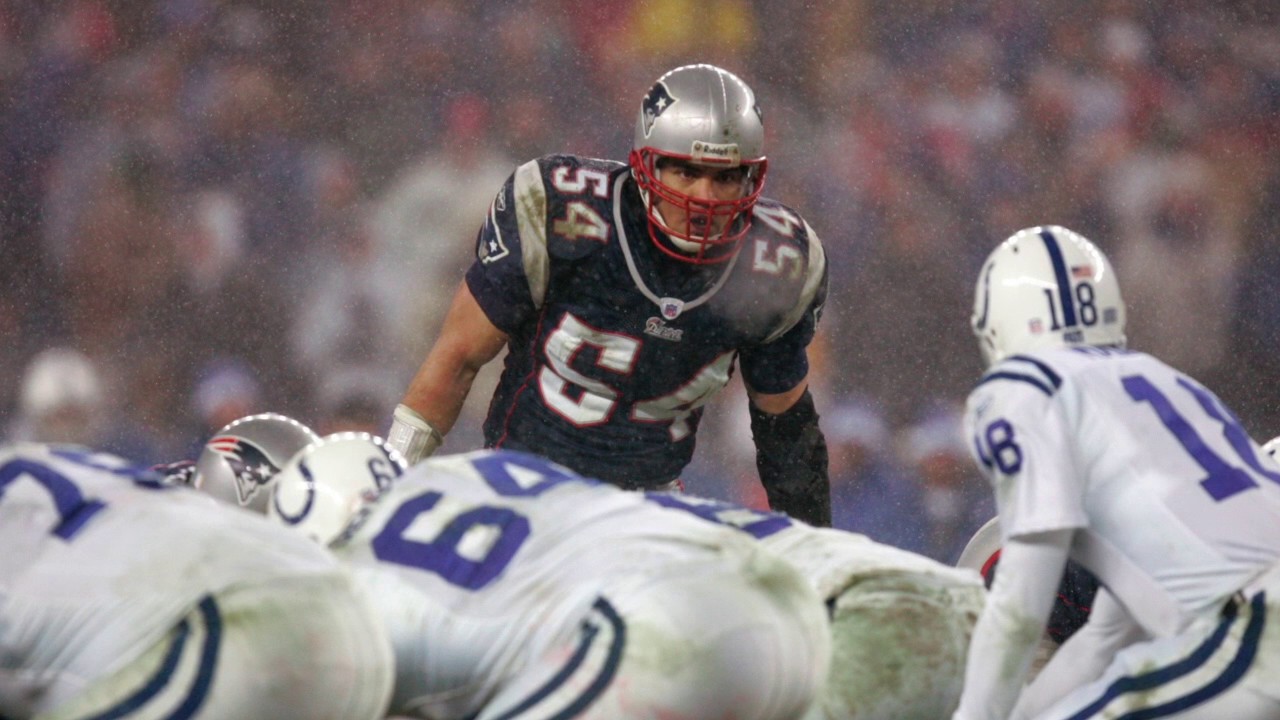 Russo Partners recruited former New England Patriot Tedy Bruschi to discuss his personal experiences with stroke on video— emphasizing the positive impact a therapy such as MultiStem® could have on stroke patient outcomes.
We developed strategic messaging and positioning on social media in addition to launching the campaign in conjunction with Athersys’ participation at the International Stroke Conference, a key industry event.

Social media promotion engaged public and corporate audiences. The video and its related campaign was successful on a number of levels:

• Promotion on The Alliance for Regenerative Medicine social media channels
• 23,000+ total video views on YouTube
• 300+ retweets and 500+ likes on Twitter
• The video directed increased traffic to the Athersys website

Bottom Line: Our MultiStem® campaign featuring Tedy Bruschi was nominated for several industry awards and was a PRSA-NY Big Apple Award finalist in 2018.

Next
Previous
We use cookies to ensure that we give you the best experience on our website. If you continue to use this site we will assume that you are happy with it.Ok